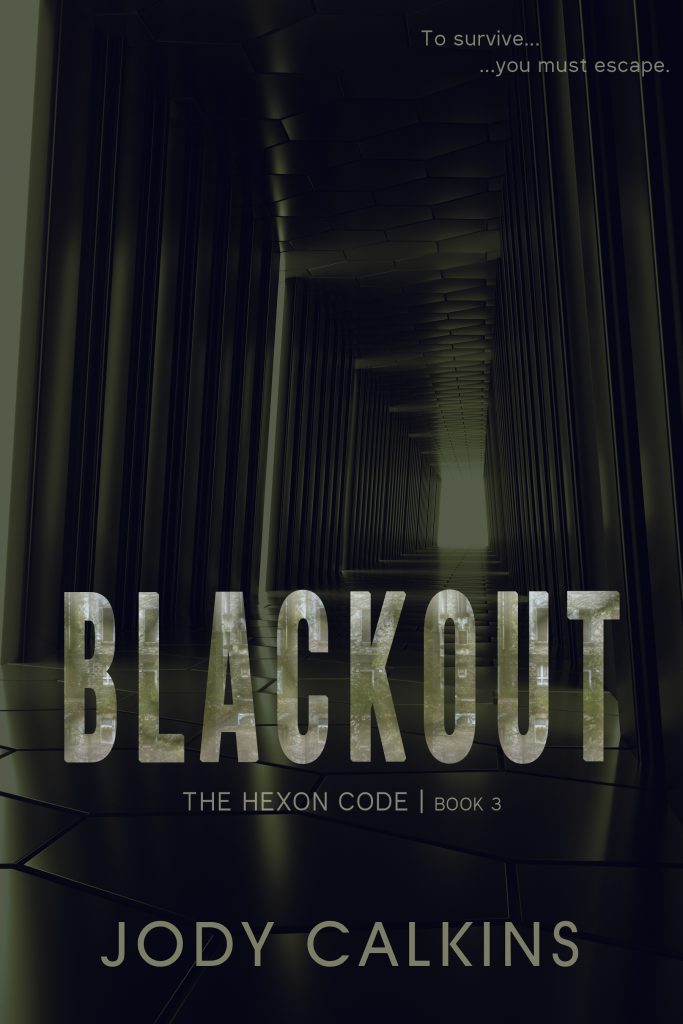 To survive, you must escape.

Emerson Wesler and Gabriel Marconne lead a fairly normal life, given the circumstances... Until their city’s cell towers shut down unexpectedly two months before their high school graduation. Then the next morning, there’s an explosion at their home and Gabe's parents are believed to have been inside.

But before social services can arrive to take them away, a mysterious agency shows up at their school, claims terrorists are attacking the nation, and forcibly recruits them along with thirteen other students.

Now they must train to fight for their country…

Only it isn’t long before they discover things aren’t what they seem. And their best chance of survival is escaping the one facility no one seems to know how to exit... All before they complete the training and advance to field agent. Because if that happens, everything's lost.

Blackout, the third book in The Hexon Code series, is a chilling young adult dystopian thriller/drama.

If you'd like to purchase a signed copy of Blackout, go here - https://emeryroad.com/product/pb-blackout/