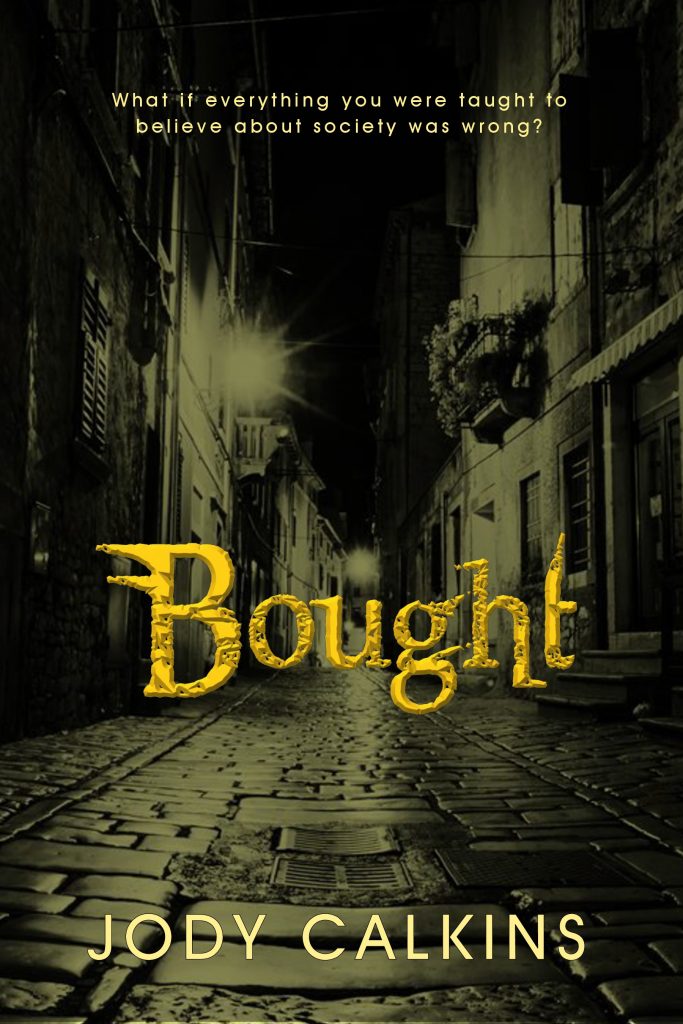 In a society filled with lies, who can you trust?

Fira Moseley, a sixteen-year-old graduate at the Network for Recovered Children, had big plans for her new career in biochemical research – strive to do her best work so she could provide the most value to society.

To make matters worse, her first off-the-record research project involves creating an antidote for the same injection the government plans to use to exterminate the villagers.

Now her future doesn’t look so certain… because assisting the villagers in any way is a crime against the NRC.

Set in the world of The Hexon Code, but thirty-eight years after Shattered, this young adult dystopian thriller is sure to keep you on the edge of your seat! Grab Bought and its sequel Charged today!

Interesting Dystopian - I really enjoyed Bought. There are a lot of interesting elements such as the NRC which is all children that were supposed to be aborted and raised to do their best for society. But then there are the villagers who live in terrible conditions outside of the city. At first, it seems like this new world is great but like all great dystopians it shows us how it's not great. I am looking forward to reading the second one.

If you'd like to purchase a signed copy of Bought, go here - https://emeryroad.com/product/pb-bought/ 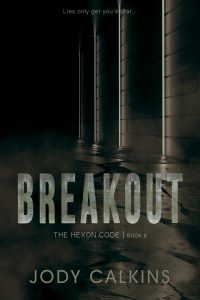 Is Tessa’s chance at love gone? And how can she have it when Faction 73 rules her life?

Book 6 in The Hexon Code series