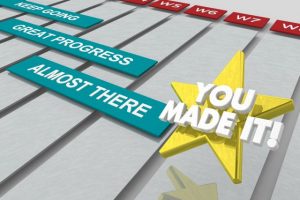 Last Monday I wrote about goal setting. About giving up our freedoms to things that are easier. Well, today, I want to talk about the reasoning behind the goals.

If you’ve been following me for a while, you probably know I like to track my progress. I’ve been doing it daily for my writing since 2017. You probably also know I’ve been trying to get into the habit of tracking progress in other areas, like language study and water intake.

But tracking takes time. Maybe more time than I’m willing to give it over the long-term.

It’s great to know how we’re spending our time during the day and it’s a great tool to figure out where we need to make necessary changes if we want to see better results. But as far as long-term tracking goes, is it truly necessary?

It’s a personal answer. Maybe it’s necessary for some people and maybe for others it’s not.

So, now I’m thinking my desire to track falls below my actual willingness to do it every day. And I think that really has to do with how badly we want the thing.

Someday, I want to be able to say I wrote one million words (GOOD words!) in a year. That’s important to me. And I want to know if I’m increasing my output or struggling to get over my lowest counts.

I’d also like to say I’m fluent in other languages, but the desire isn’t as strong. And so therefore, my willingness to stick with tracking is lower. It might also mean I’m trying to do too much. But that’s a lame excuse. I’ll scratch that.

When we consider what we want and what we actually do, we have to take into account how badly we want it and then prioritize the goals from there.

To me, tracking for the things I don’t care about as much takes up too much time. I’ve realized over the last several months since I started trying to track my progress that the other things don’t hold enough interest.

On the other hand, writing is my life. I’ll track that every single day.

Writing is my one thing. What’s yours? 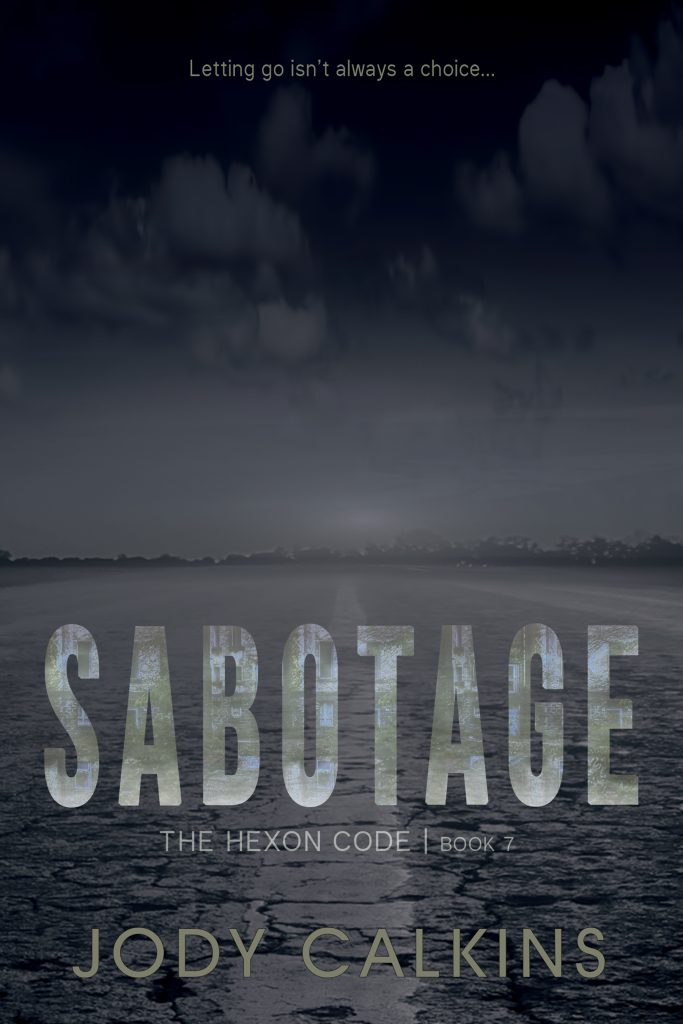